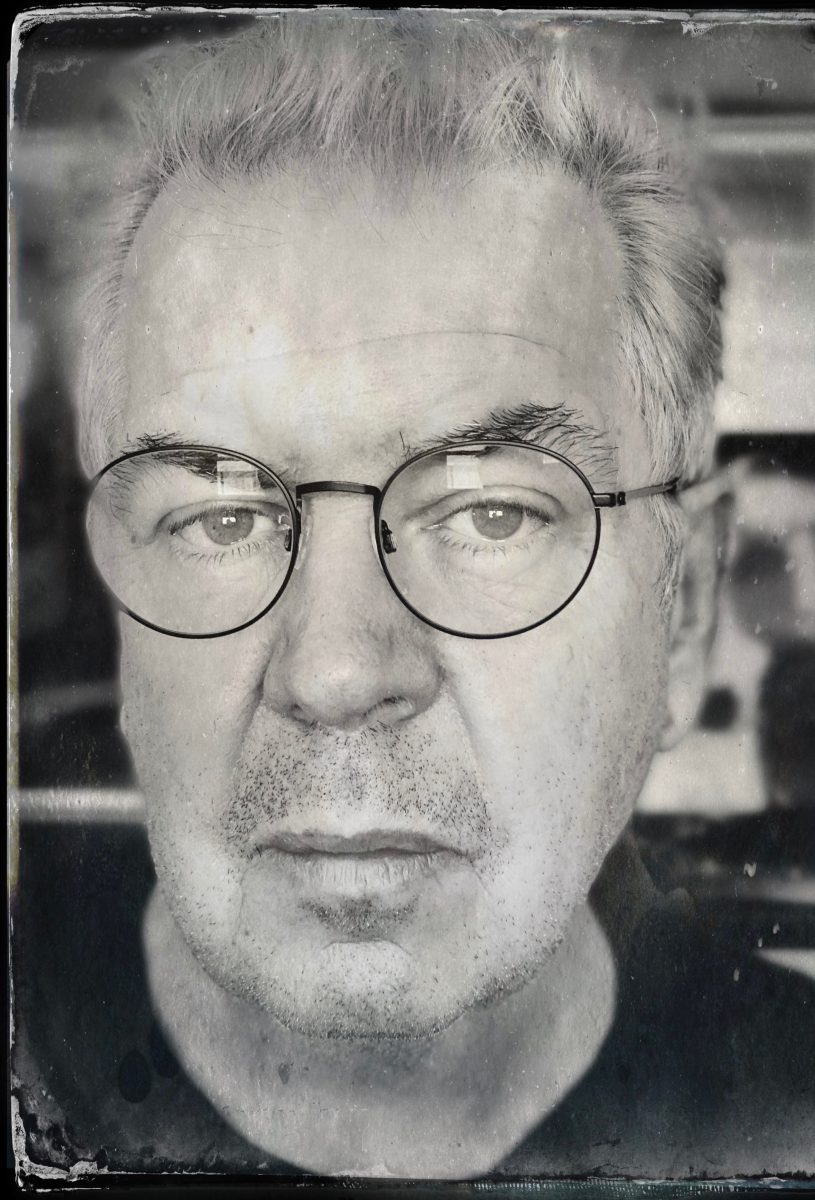 Lol Tolhurst is a musician, writer, and performer.

He is best known as a founding member of the band that virtually invented alternative music, The Cure. Formed in 1976, The Cure is one of the most influential, successful, and critically acclaimed bands of its generation.

As The Cure’s drummer, Lol toured the globe many times over, supporting the ground-breaking albums Three Imaginary Boys, Seventeen Seconds, Faith, and Pornography. He took on keyboard duties in the mid-eighties until he departed from the band in 1989, at the time of their masterwork Disintegration.
In the early nineties, Lol relocated to Southern California, where he continued to write, record, and tour with his own band, Levinhurst.

More recently, 2011 saw a momentous reunion tour with his former bandmates and Lol performing with The Cure again for the first time in over twenty years.

Lol’s first book was published in 2016. Cured – The Tale Of Two Imaginary Boys is a memoir that draws together the threads of his life and art… so far!

Before the pandemic shut the world down, Lol toured Cured in North and South America, the UK, and France making over 300 appearances supporting the book. This journey, similar to the one he undertook all those years ago when starting out with the Cure, reacquainted Lol with his very loyal fanbase. It reignited his creative journey, which continues anew with an unexpected meeting with his old friend Budgie from Siouxsie and the Banshees.

Together they have released a new podcast series, Curious Creatures, and recorded a new album together. Oh, and book number two is underway! The next few years look full of further artistic creation from Lol. Stay tuned!